725 days after first arriving in Dublin to start my new life and a new adventure I am boarding a plane in search of my next adventure. For anyone familiar with my blog for some time I have been umming and ahhing about my life in Ireland and weather to leave for pastures new. Well over Christmas I finally made up my mind, and so after a short holiday to Australia to visit family and friends I am off to Canada.

Back in July 2017 I had applied and very quickly was accepted for the 2 year International Experience Canada Visa; I had not expected to get the Visa so quickly and had no intention of going so soon. Instead I sat on the Visa with the intention that I would go in June 2018. I had a great job in Dublin where I was learning a lot and working with a great team, I also had great friends who I could really rely on so although I wanted to go to Canada I was in no rush. 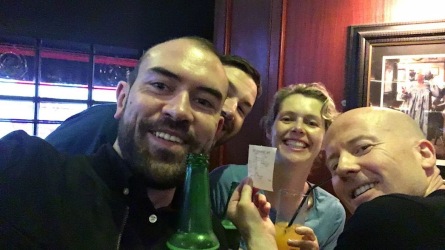 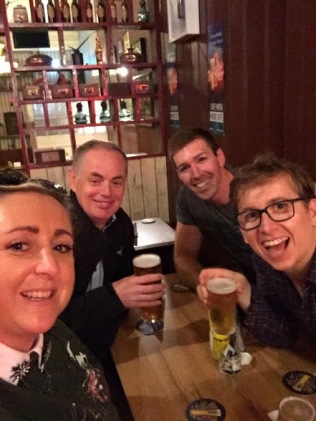 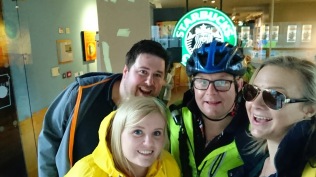 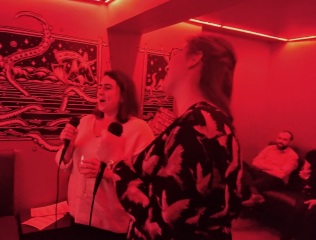 But as the year rolled on I realised I was not happy. The cost of living was getting higher and higher and impacting on my quality of life, I had started to apply for more senior roles but the salaries I was being offered were the same and sometimes less than what I was already on. I became depressed, I was sick of the rain, with no car (insurance too expensive to own one) I felt confined to the city where there was public transport for me to get around, I felt like all I ever did was eat and drink, I was sick of the “casual dating” scene I felt was so prevalent Irish culture, and I felt isolated from the things I loved: being outdoors, hiking, playing with my dog etc. I had felt it coming for some time, the weight slowly slipping on, my zest for adventure slipping away… then over Christmas while sitting on a sunny beach in Morocco I decided enough was enough, I was out.

I decided that although I want to continue to grow in my career it was not the most important thing to me. Having a healthy work / life balance, being close to nature, being able to afford avocado toast (ok maybe not avocado toast, I hate avocados… Eggs benedict, I like that), getting a dog, having a car – these are all things that are important to me and all things I feel I have missed over the last two years.

So on that basis I went looking for a place to live in Canada. For me it was important to find somewhere that: 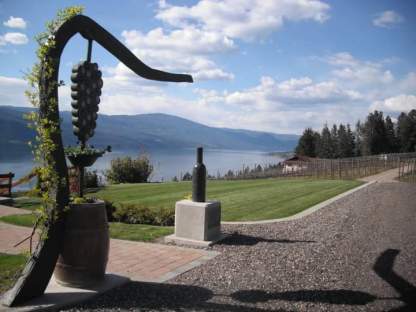 In the end I chose Kelowna in the Okanagan Valley, British Columbia (BC). Settled between the Rocky Mountains and Vancouver I had visited and fell in love with the Okanagan Valley 8 years ago while on holidays after a semester as an exchange student at the University of New Brunswick. I had been a little reluctant on BC originally; mainly due to the fact that it was already the go-to destination for Aussies, and I did not want to be mistaken for just another Aussie out to get drunk, snowboard and work bar jobs. BC also only legislates for a mandatory two week’s annual leave per year, and although employers in professional industries are known to provide more leave this was a huge concern for me with my need for a better work / life balance. However all the other natural beauties of BC and my fond memories of the Okanagan Valley soon outweighed any reluctance and I had made my decision.

So now all my bags are packed and I’m ready to leave. I will leave behind some amazing friends, but as we go on our separate ways we will remember all the times we had together; and as our lives change, come whatever we will still be friends forever…

Regrets, I’ve had a few
But then again, too few to mention
I did what I had to do
And saw it through without exemption

I planned each charted course
Each careful step along the byway
And more, much more than this

I did it my way 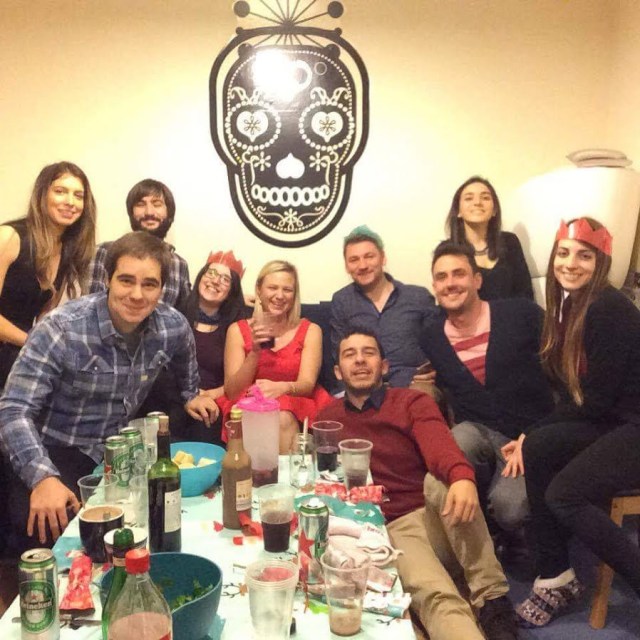